My Birth Story for my Second Baby Girl 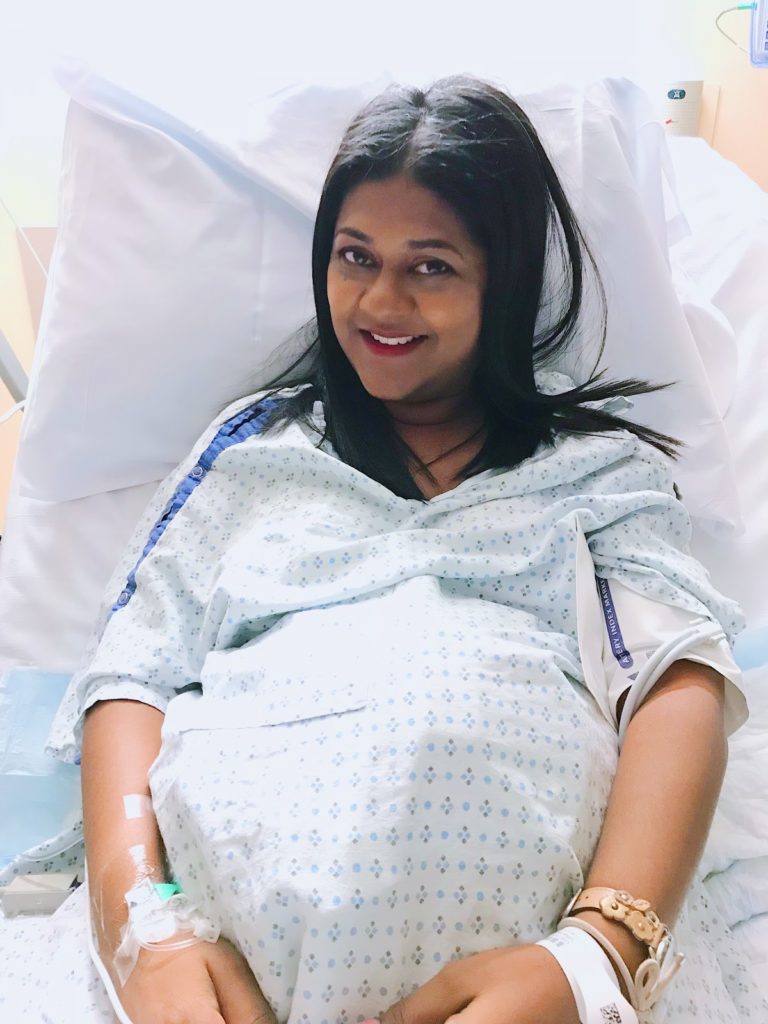 
Now for the last few weeks when I would go for my check ups, this baby was always sleeping!  Now in the delivery room, this baby was not being very active once again.  It was 11:30pm now and my doctor decided to attach an internal heart monitor which started to cause me concern.  The nurses assured me that she was fine and that my doctor just wanted to have a more accurate measurement.  In addition, he decided to increase my fluids and give me oxygen to get this baby moving.  This was different from the last time I gave birth so I began to get tense and nervous again but the nurses were so great and explained that this is just the doctor taking an extra step to get the baby moving.  The oxygen actually did help me to calm down.   My doctor kept saying that this baby just does not like 10/31.  I guess she didn’t want to be a Halloween baby.  He was right because shortly after midnight, I was fully dilated!


When it came time to push, Ricardo was standing there beside me.  We began to push and after my third push, they said that they could already see her head!  I pushed for a second set of three pushes and once again, I reached down to feel by baby’s head.  It was so amazing.  Pushing my daughters out is always magical to me.  I pushed for another set of three and there she was.  Due to the meconium that they say when they broke my water, she went straight to the pediatrician to be checked out before I got to hold her.  They did all their checks and fortunately, there were no issues and I finally got to hold her!  She was perfect!  As soon as she was put on my chest, she shimmied over to my breast and latched on right away.  It was such a beautiful moment and I will never forget how happy I was to hold her.  Once again, I enjoyed giving birth.  I pushed for less than 15 minutes and she was here on November 1st, 12:56am, weighing 6 pounds and 12 ounces, and measuring 18 3/4 inches.  Giving birth doesn’t have to be painful and a horrific experience.  I have been fortunate to have amazing births that I enjoyed every minute of.


Thank you for reading, 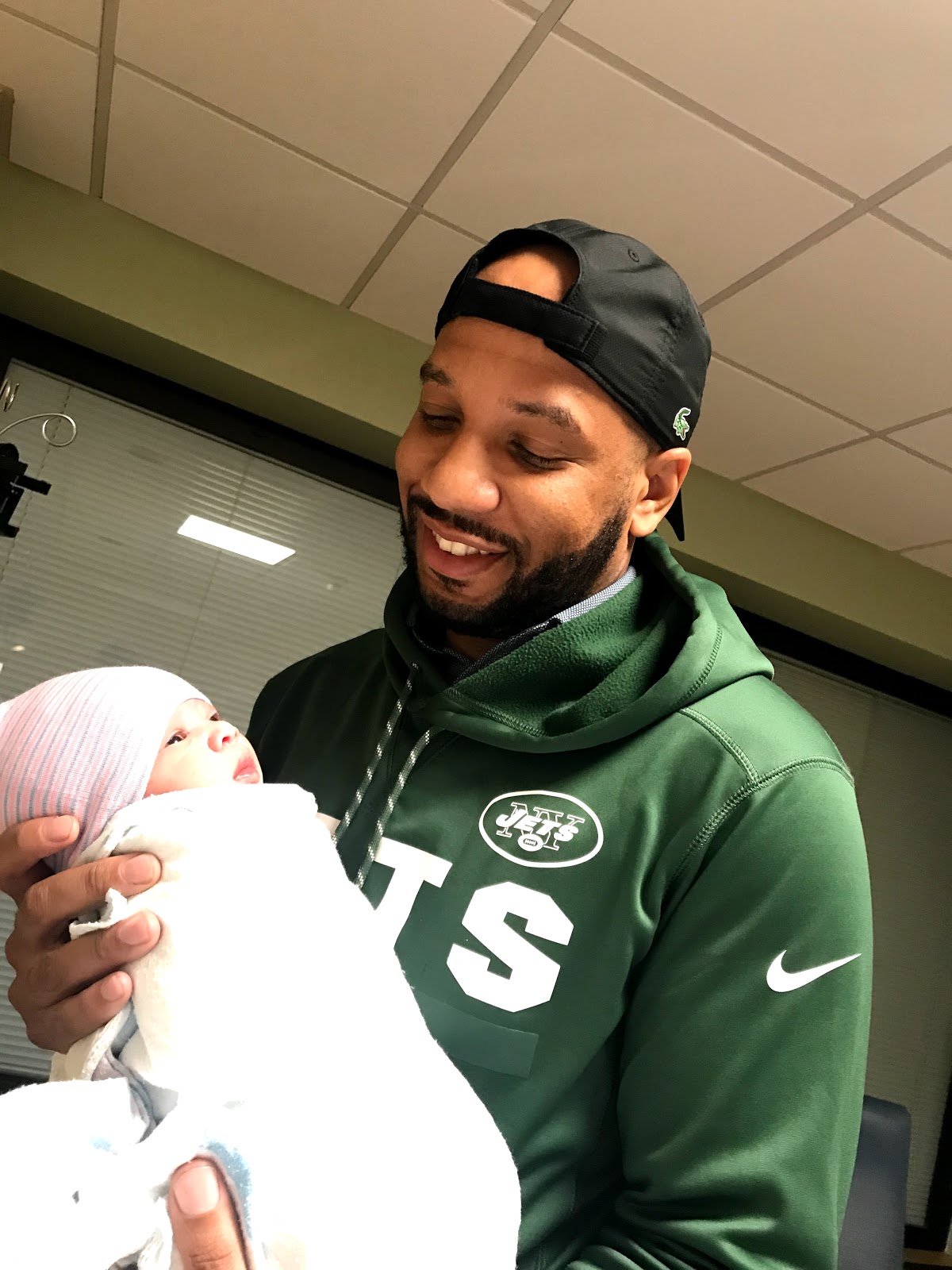 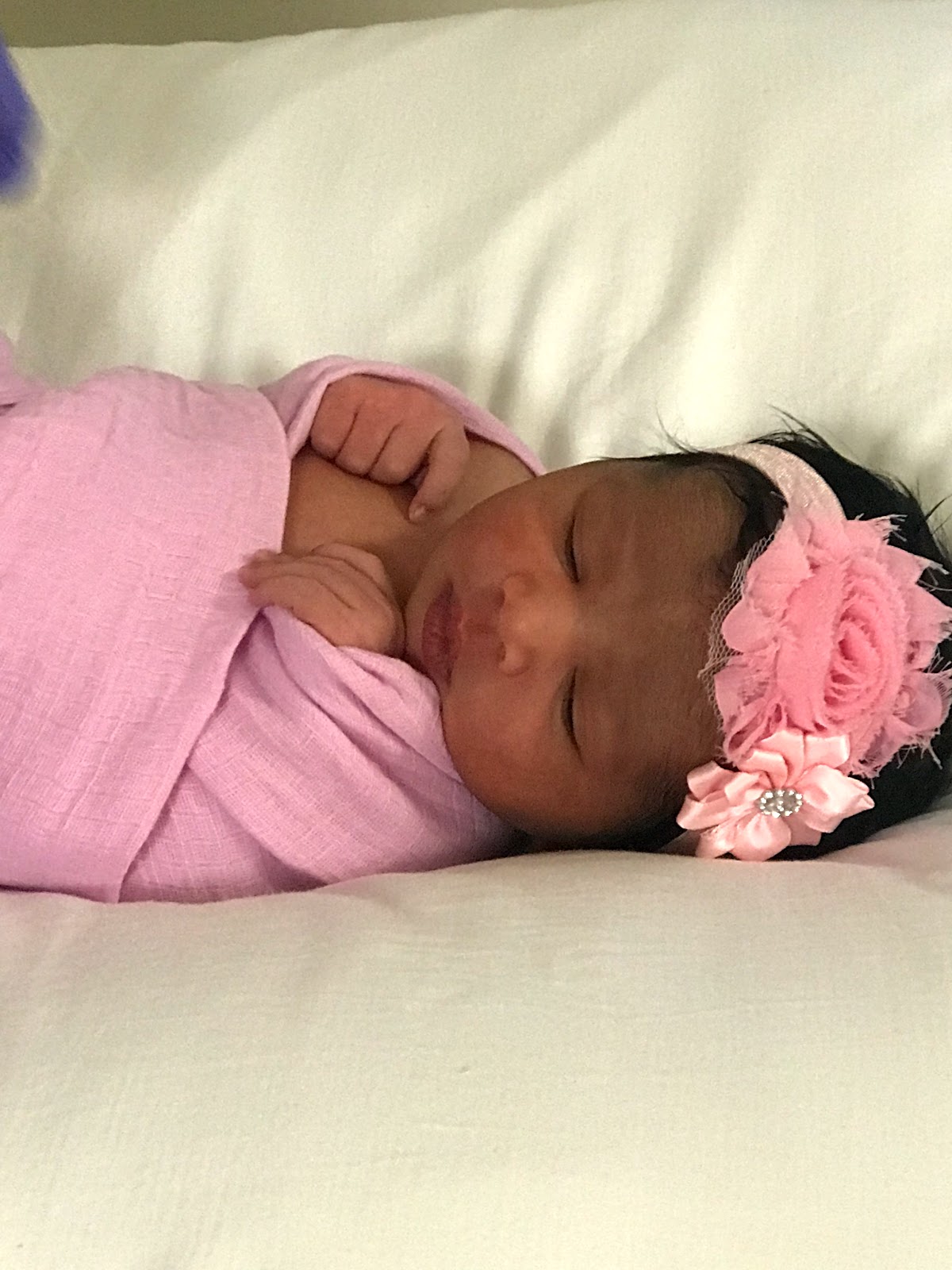 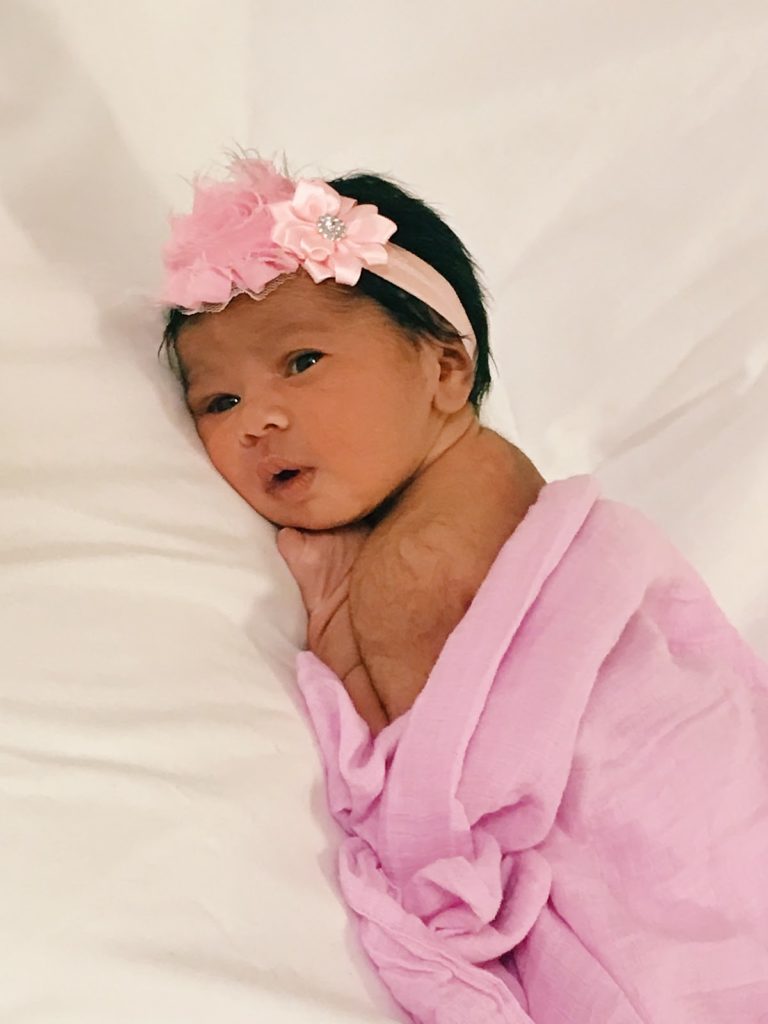 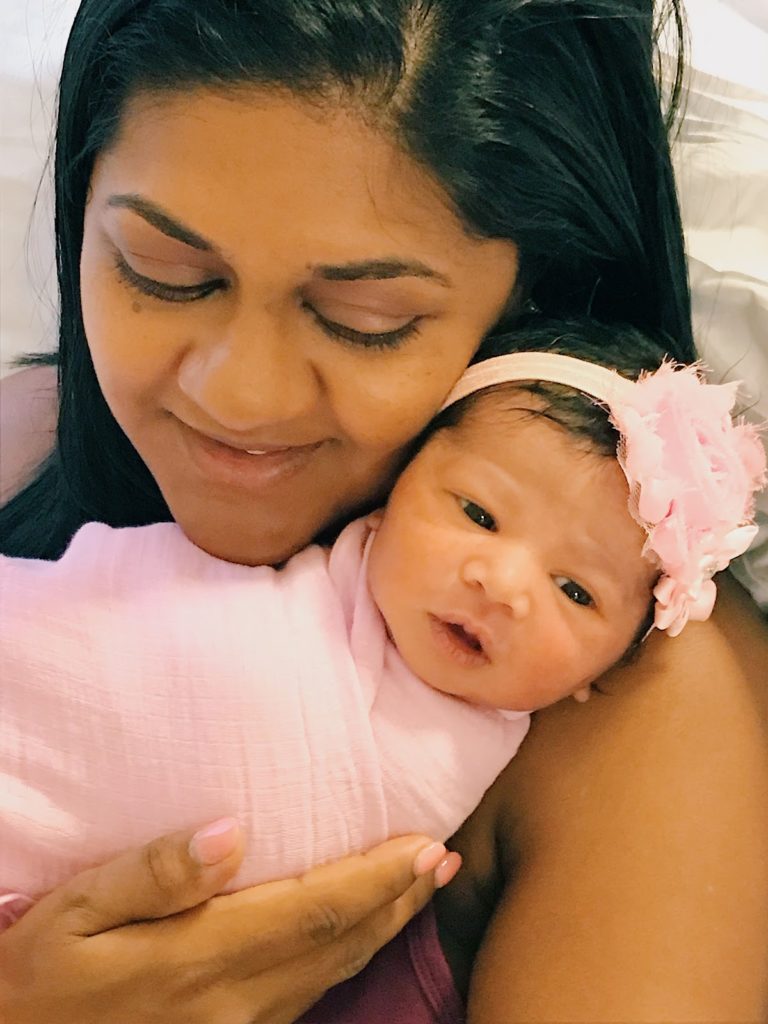 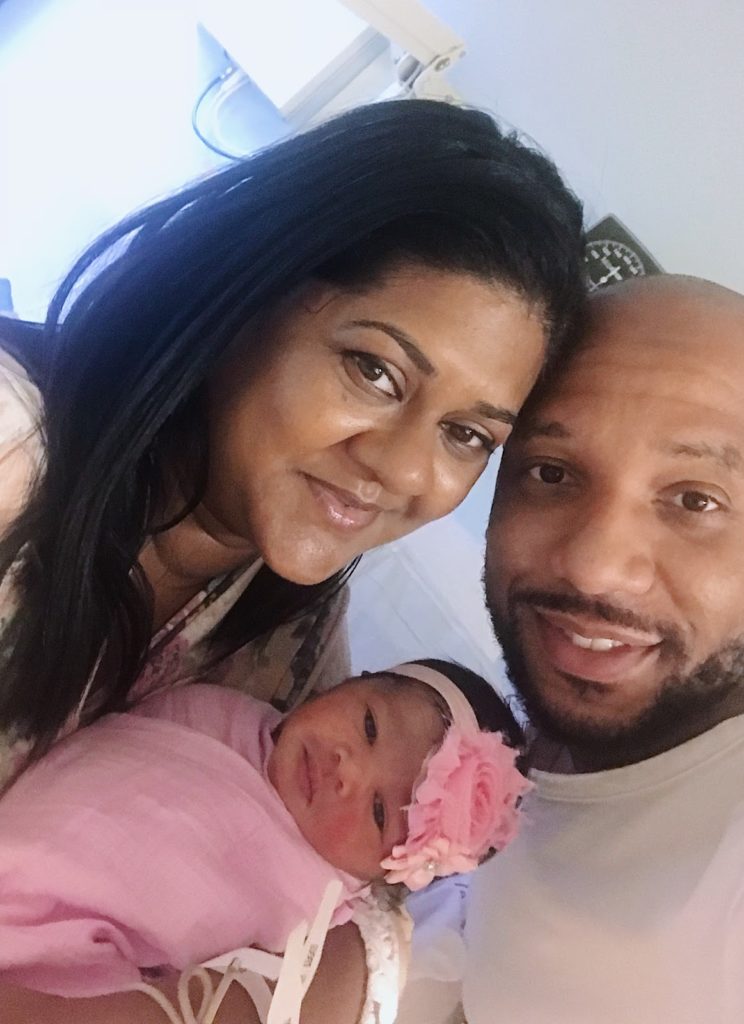 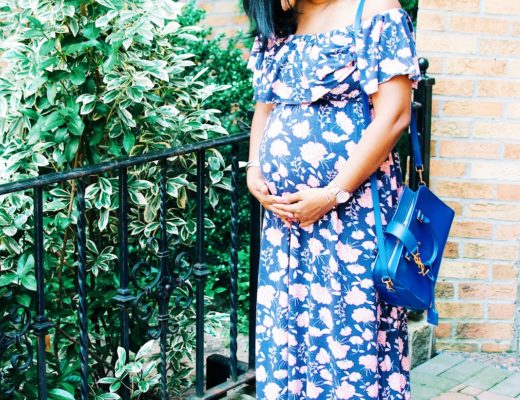 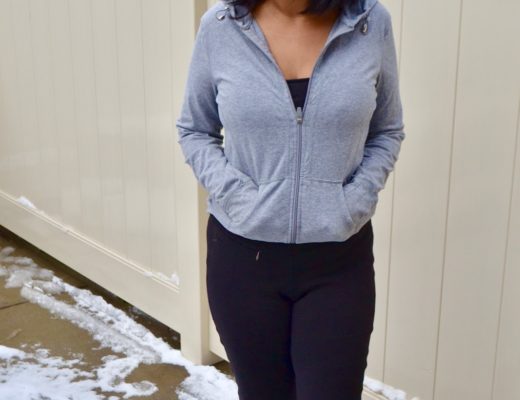 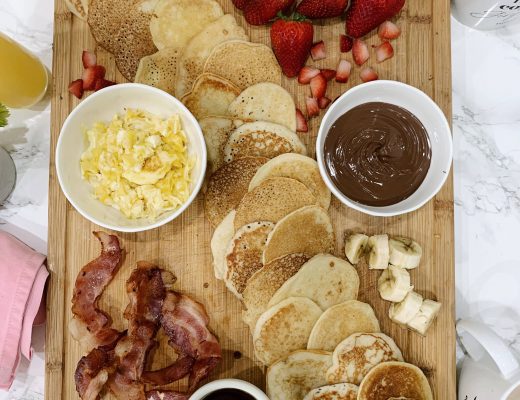 Easy Brunch Recipes You Can Make at Home