How Employers are Responding to Racial Equality in the Workplace

Corporations are posting and sharing their stance in support of racial equality.  Some CEO’s, along with their diverse executive team are clearly expressing their disdain over the recent instances of racial bigotry exhibited throughout our nation.  I remember starting at one company and being surprised by how much inclusion and diversity was being discussed. This was especially surprising since finance is a historically white male driven industry. The problem, I soon realized, was that it was more talk than actual action. Now I am hearing CEO’s say that we need to take a look inside ourselves because it is clear that companies are not where they need to be.  There is expression of shock and disgust at all of our own behaviors.  “We are all responsible” for racial equality is being echoed throughout and there has to be real change.  We all need to be held accountable.  I am thankful to be at a company where the top also has such strong feelings about these racial injustices. It starts at the top.

Now, my issue is that I know people do not leave companies, they leave managers.  It is usually department heads and managers who take it upon themselves to do as they feel and most times, at the expense of others.  The diversity and inclusion initiatives are not new companies. I have found in the past that managers still choose to do as they please for as long as they can get away with it and not concern themselves with racial equality in the workplace. The larger company has systems in place with initiatives there for a reason but then it’s the individuals who skew those in their favor.  I want to know how various CEO’s messages and plans will be received by the levels much further down the executive ladder. It is equally as important for the message at the top to move down throughout the company.  Managers need to be held accountable and need to show where they have upheld the inclusion and diversity initiatives. Or have they simply allowed their privilege to create a team to their liking.  There is so much more needed to fix this.  It’s one thing for a company to stand against racial injustice, I’m ready to see it in play all the way down, each and every department.  Change has to happen at every level.

In addition to speaking to employees, public statements are being made on racial diversity. Some CEO’s have responded very quickly to racial diversity in the workforce and have committed to increasing the Black workforce by 30% by 2024. Some firms plan to double its portion of senior leaders who are Black.. To start, managers at various companies are setting up calls now and having open discussions about racial inequality. It is time for these conversations to begin and for those that have not spoken up before to have their voices heard. This is a start for change in the finance industry and I hope other companies will follow this lead. This change is long overdue but I am watching and hopeful for positive outcomes in the near future.

corporate lifeRacial Inequality
On July 3, 2020 • By Astoria In Heels
0 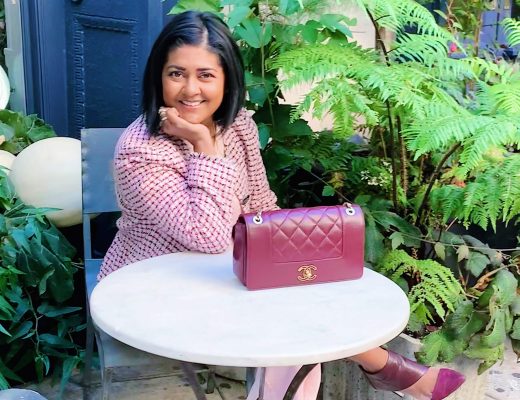 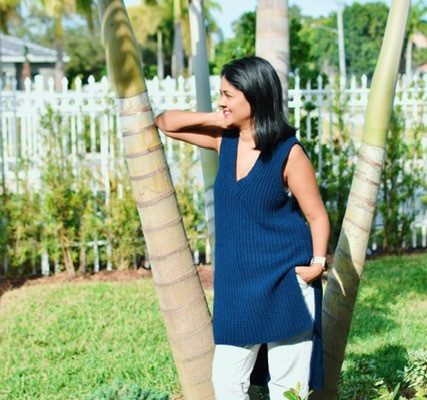 Five Tips For Those Considering a Career Change 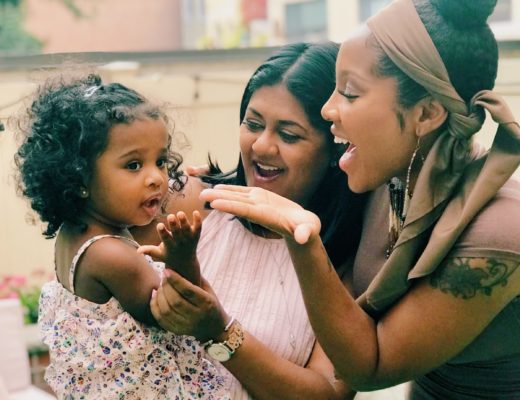 November 30, 2018
Previous Post How Employers have Responded to Covid-19 Concerns
Next Post Performance Reviews should be Eliminated During the Pandemic