I can’t believe it was just one week ago, Trinidad Carnival, the greatest show on Earth happened.  It’s a time to celebrate life with friends and family.  I have been going down and playing ‘mas’ for a long time and as a Trini, I don’t think that will ever stop!  I hadn’t been to Carnival in five years and was excited to go back after a long hiatus. Actually, as it got closer, I was second guessing the decision to go because of my insecurities. My body didn’t look the same way as it did from the last time I went.

In Trinidad, the Carnival parade occurs on the Monday and Tuesday preceding Lent. It coincides with Brazil carnival and Mardi Gras. Partaking in the parade and wearing a costume is what they refer to as “playing mas” since you are a masquerader in the band. There are many bands that have various sections. Each section has a costume designed by a specific designer. They are intricate, gorgeous, and leave very little to the imagination. I was a bit self conscious about wearing the carnival costume since I’m not in the same shape I was in five years ago.  After giving birth to Céline, my plan was to hit the gym hard and get into rock solid condition for Carnival!  Life had its own plans. After returning to work, I was exhausted and barely made it to the gym.  I was nursing and didn’t want to cut back on the calories because I needed to keep my milk supply up.  I was worried I wouldn’t feel good in my costume!  I actually told my husband, Ricardo, that I wouldn’t go if I didn’t look better by the time February rolls around.

It was hard for me because I was thinking about the side eyes I got when some people heard I was playing mas in Trinidad Carnival. It was hard when I look back at old pictures of me in the costumes years ago. It was hard to think about the other girls that will be wearing the same costume and how they may look in it. Honestly, if you google Trinidad Carnival, all the pictures that come up are of the most fit women in their costumes. Then I realized…so what.  This body carried two babies in three years!  I have so much to be proud of!  I don’t have the same flat stomach I had before kids and that’s okay.  I was being so hard on myself. I worked as hard as I could and I am extremely happy with how my mom bod turned out! I am happy with me! I can’t let outside pressure get to me and I know that I don’t have to just be happy with myself for me but also for my girls. I wouldn’t want them to hear me speak negativity about myself and then think the same about their bodies. I want to be a positive influence in their life and want them to be proud of who they are and how they look.

Trinidad is the land of beautiful women in all colors, shapes and sizes!  I left my insecurities at the door and proudly jumped up and wined my butt off…because I can!

blisscarnivalbodypositivitymombodmomstyletrindadcarnivaltrinidad
On March 3, 2020 • By Astoria In Heels
0 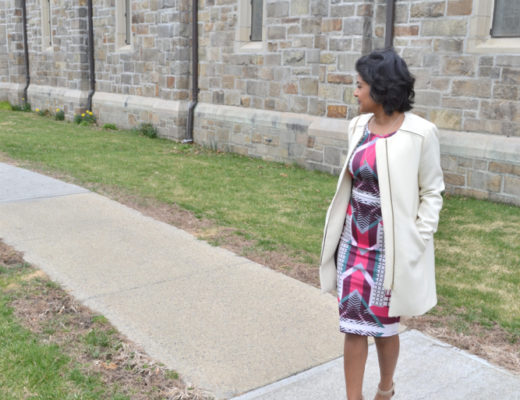 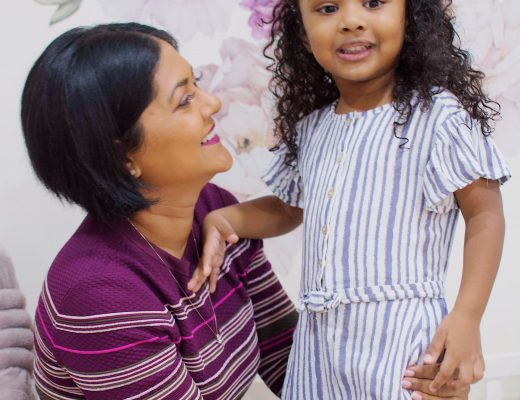