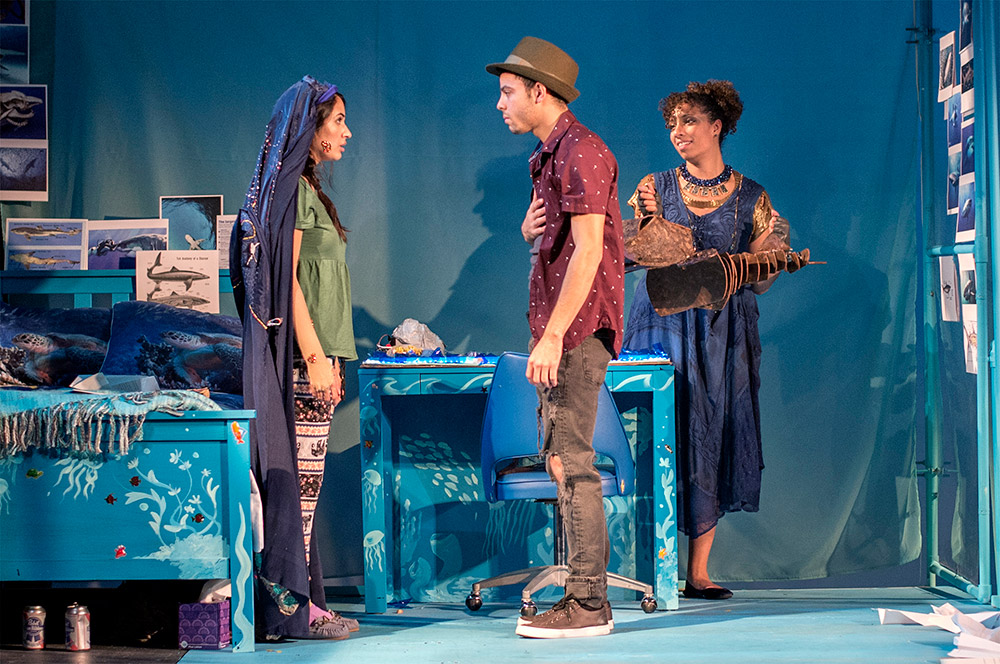 The Astoria Performing Arts Center has done it again.  They have brought another magical play to Astoria.  I had the privilege to witness Veil’d, a play written by Monet Hurst-Mendoza that follows the life of a family

that immigrated here from Afghanistan.  It focuses on the character of Dima, the 16 year old daughter who has a skin condition that causes her to cover her entire body and refuses to go outside.  She uses her mom’s old burqa to cover herself even while she is at home.  The story follows the struggles she faces as well as her parents struggles.  Add in the mix of a young suitor and the play takes on a lovely romantic side that is sure to touch your heart.

This play touches on many family topics and it does it with great care.  The actors, Nikhaar Kishnani (Dima), Sahar Bibiyan (Mother Sahar), Rajesh Bose (Father Amir), Christopher Reed (suitor Elliot), and the narrator Kayla Jackmon all bring such strong performances to this play.  I was filled with pure joy as I was engaged by each person on stage.  I felt such a connection to the family portrayed because they were able to pull me in from the start.
This play won’t be here in Astoria long!  It is running until November 18th.  Take the entire family or make it a date night.  Having such incredible performances right here in Astoria is such a delight and honor.  You can catch the show this Thursday, Friday and Saturday at 8pm and also 2pm this Saturday.  It is playing at the Good Shepherd United Methodist Church located at 30-44 Crescent Street, Astoria, NY 11102.  You can find our more about tickets here.
Thank you for reading,
Andrea 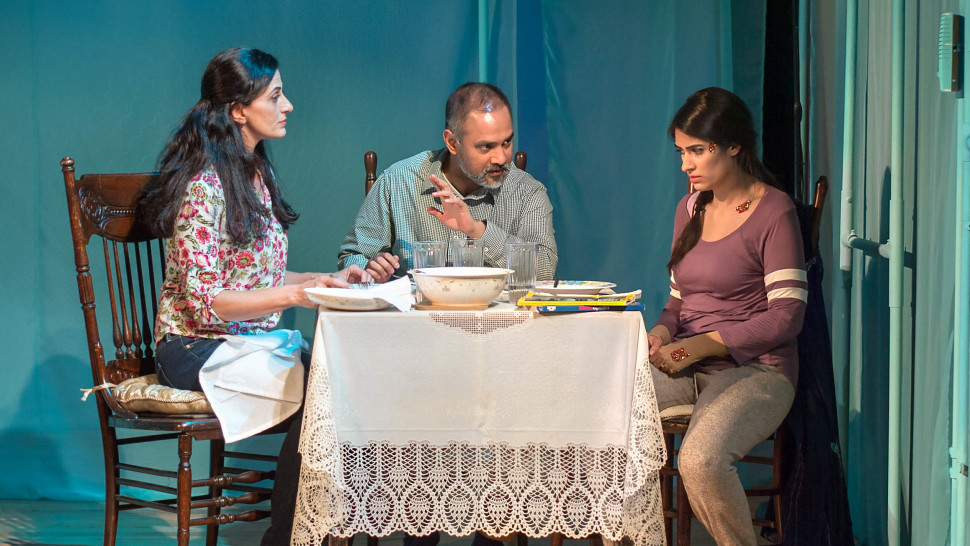 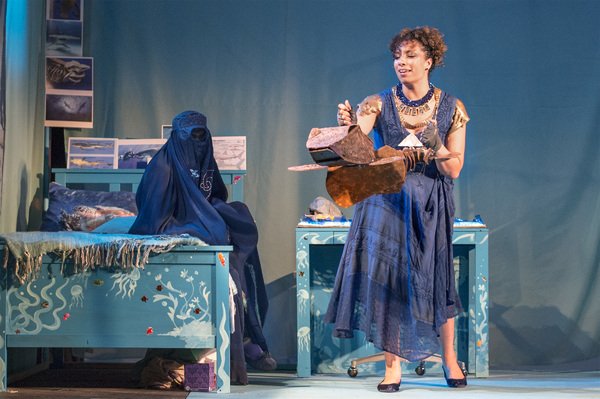 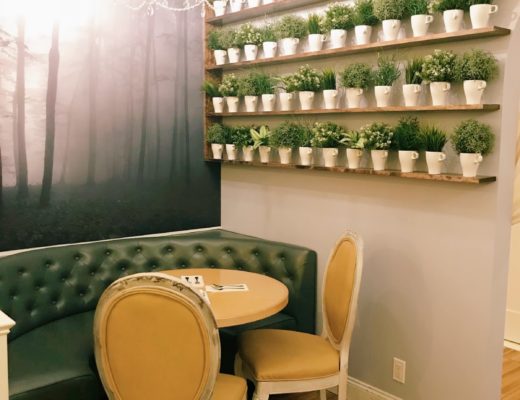 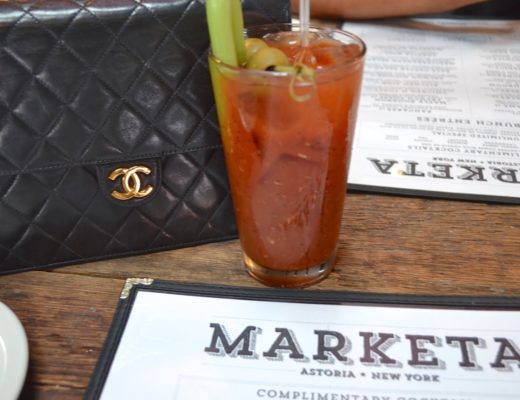 September 17, 2014
Previous Post How to style colorful tights
Next Post Girls Night Out in my Over the Knee Boots!